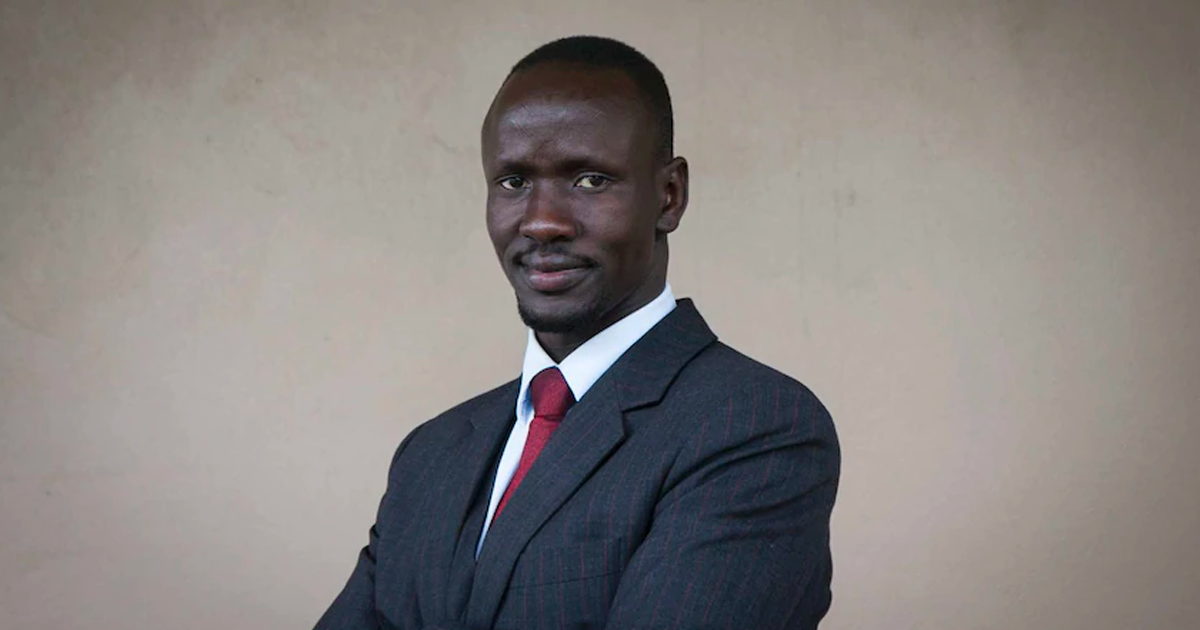 Deng came to national prominence after featuring in an ad for Western Sydney University. The ad told Deng's remarkable story from a child soldier in Sudan to a law student at Western Sydney University. Prior to studying law, Deng completed his HSC and then an Advanced Diploma in Accounting at TAFE. Deng now works as a lawyer. He has written his biography Songs of a War Boy and was awarded the 2017 NSW Australian of the Year.